BirtherReport is not following anybody.

Because it has been under constant attack for over a month now.

Not sure. Looking into it.

Out of all of my family members there's only one recovering Obama voter. She learned her lesson back in 2010. The rest think for themselves and knew Obama was a fraud many years ago.

Stick it where the sun doesn't shine.

Video: Trump Iowa Co-Chair; Trump Will Reveal What He Found In Hawaii When The Time Is Right; http://www.birtherreport.com/2015/09/video-trump-... 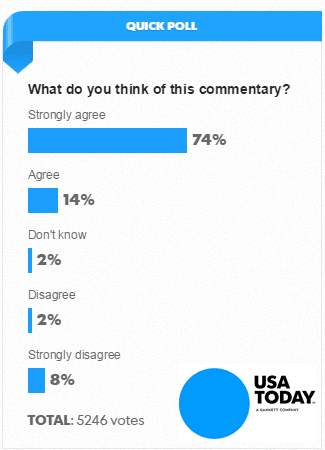 The part in Article II of the U.S. Constitution that reads;

"or a citizen of the United States, at the time of the adoption of this Constitution,...",,,

is the Grandfather Clause which allowed the founders to be eligible as they were not "natural born Citizens"... The founders were "Citizens of the of the United States", as the country had just been founded. 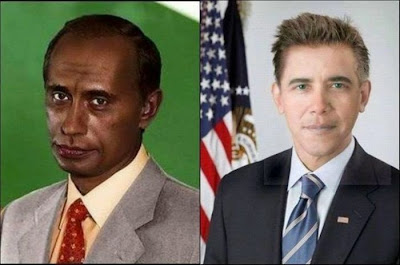